The Work of Frank Murphy

Murphy was born in Cork, Ireland in 1916. He graduated from University College Dublin’s School of Architecture in 1939, and the following year established an architectural practice in Cork city.

Murphy was influenced by both Scandinavian and American architecture, and his work featured complex surfaces as well as curtain wall facades. While the former is particularly present in his storefront designs, the latter international style is reflected in projects such as Thompson’s Bakery and the Cork Distillers Company Bottling plant. Murphy’s work include churches, factories, offices, housing and shopfronts, some of which employ varied and sometimes “eccentric” material palettes. 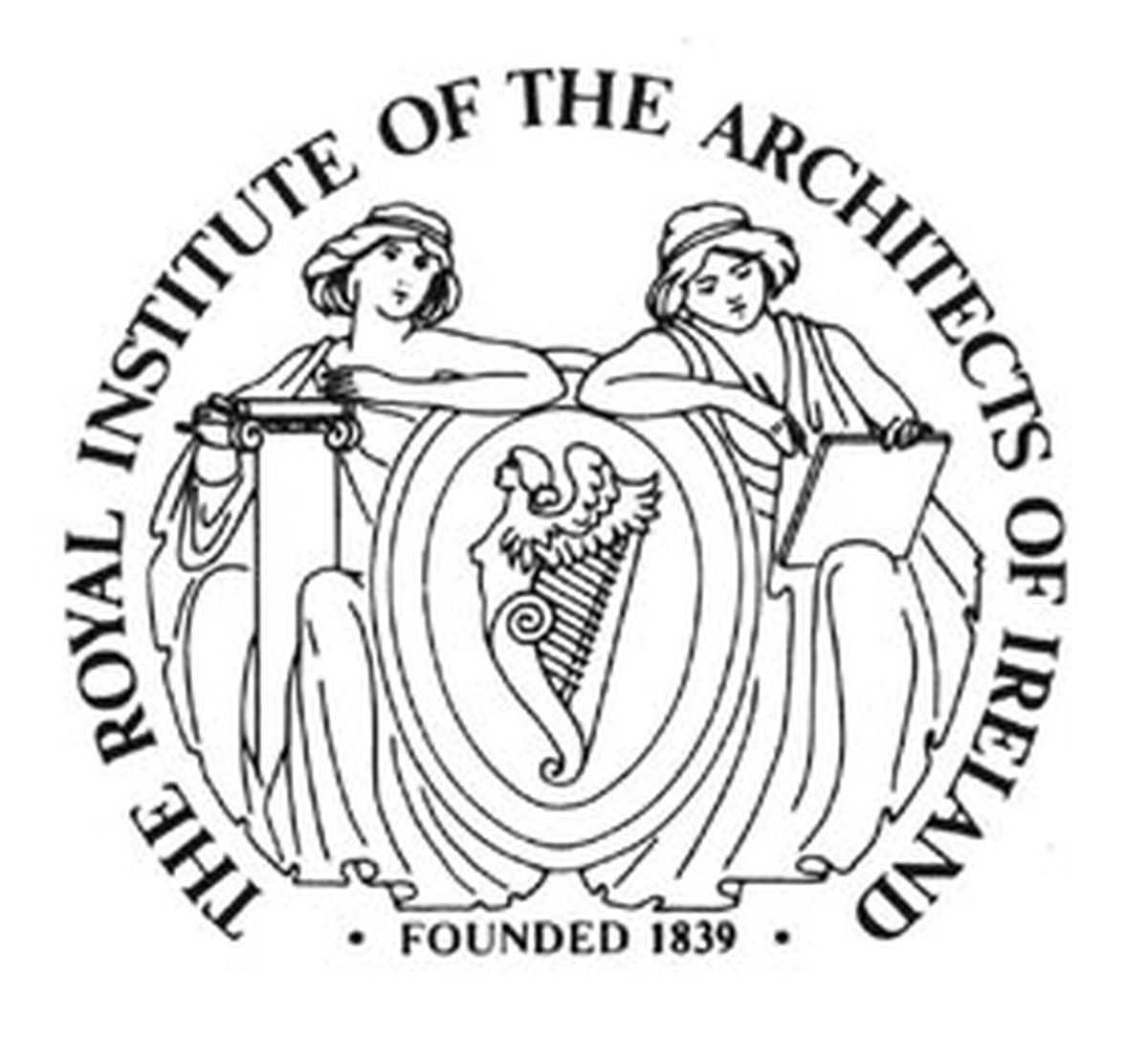